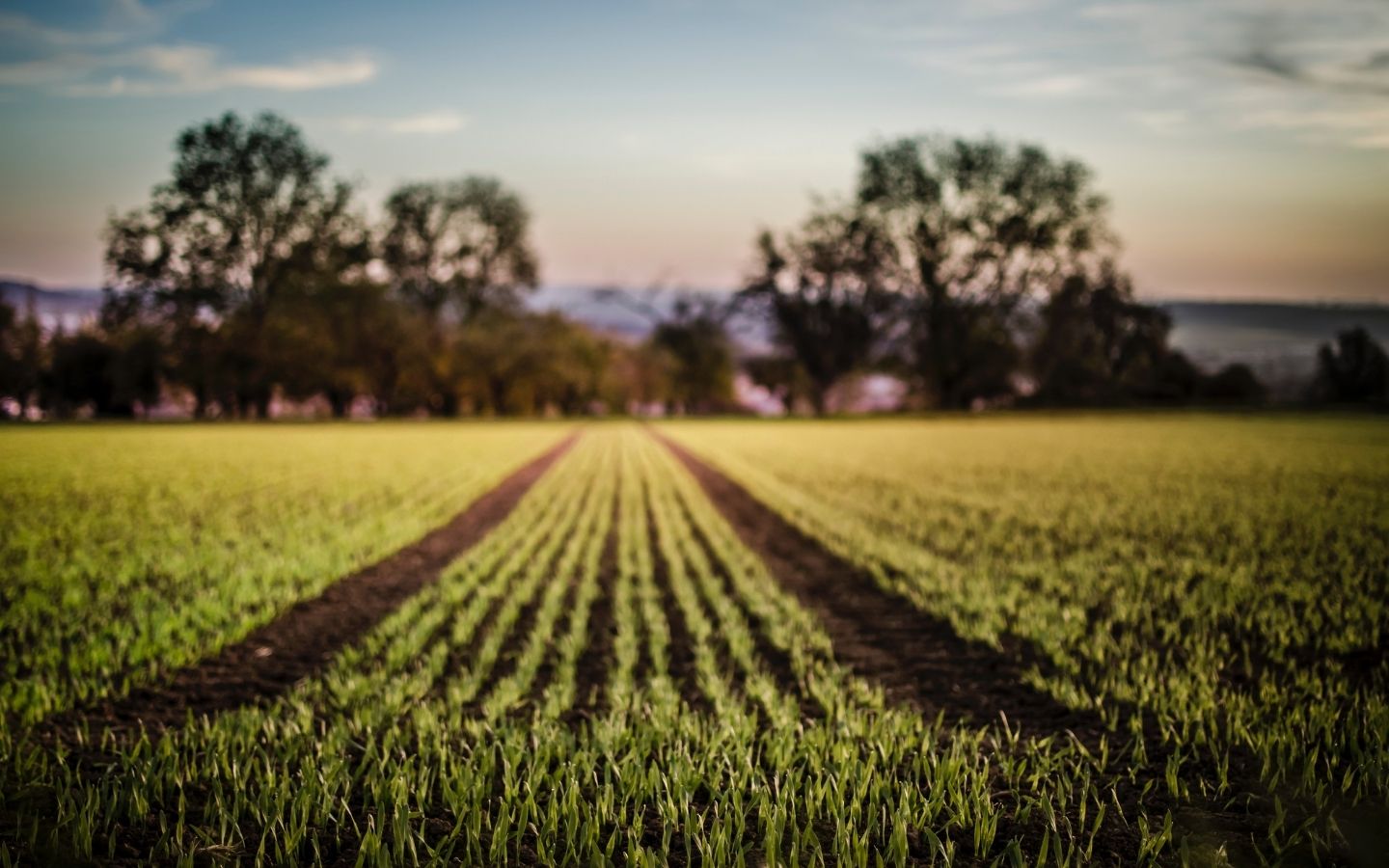 Land Expropriation Bill: What It Means For Your Landownership Rights

Confusion reigns as to the purpose and effect of the newly gazetted Expropriation Bill, specifically in relation to its changes to section 25 of the Constitution of the Republic of South Africa. This article seeks to demystify the Land Expropriation Bill by unpacking its purpose, setting out its proposed changes to section 25 of the Constitution and addressing some misconceptions surrounding its application.

During 2018, the African National Congress (ANC) announced its intention to drastically speed up the land reform process in South Africa when President Cyril Ramaphosa announced that he would be proposing changes to section 25 of the Constitution of the Republic of South Africa (“the Constitution”) to allow for the expropriation of land without compensation.

In essence, expropriation of land occurs when the state takes land away from its owner for public use. Where land is expropriated without compensation, the landowner is not compensated for the value of the property lost. Currently, our Constitution only allows for expropriation with compensation.

The proposed changes to the Constitution elicited much debate, as there is a rigorous process to be followed to amend a right such as section 25, which forms part of the Bill of Rights. In terms of section 74(2) of the Constitution, the Bill of Rights may only be amended by the passing of a Bill which must be approved by the supporting vote of at least two thirds of the National Assembly, as well as the supporting vote of at least six of the nine provinces of the National Council of Provinces. Once voted on, the Bill must be drafted and published in the Government Gazette allowing the public 30 days to comment thereon. Only once this 30-day period has passed may the Bill be introduced to Parliament.

Following the above-prescribed procedures, the ANC introduced the Land Expropriation Bill (“the Bill”) to Parliament in February 2018.

In terms of clause 7(1), an expropriating authority must serve a notice of intention to expropriate on the owner of the land and any other person who may hold a right in the property. Clause 7(2) specifies what is to be included in such notice.

In sum, the Bill entitles an expropriating authority to expropriate land against a payment of compensation determined in terms of clause 12 of the Bill. This means that the compensation awarded must be just and equitable, which, where it is in the public interest, may be nil.

How We Can Help